Growth Drivers are an organisation’s true north behind which, functions and people can connect to deliver a single vision of the future, fuel a growth mindset and culture from which commercial results will flow.

Delivering a growth programme that sticks

Sustained and profitable growth has increasingly become more of a challenge. In the last decade, ending in 2010, the percentage of organisations in the world that had achieved, on average, a modest rate of profitable growth (5.5% in real terms), had fallen to just 9% – this despite the fact that well over 90% of companies aspire to this level of performance in their strategic plans.

Sustained success in a world of rapid change is not easy and as a result many organisations are saving their way to profitable growth or taking a more tactical approach hoping that there are no longer term implications to be unpicked. A strategic approach to unlocking profitable topline growth requires the simultaneous ability to focus and improve the organisation’s deepest strengths, while at the same time adapting to unmet and future needs of consumers and customers and adding new capabilities.

Consumer based Growth Drivers give clarity on the behaviour changes in specific target groups that will make the biggest incremental gains across the next three to five years. The portfolio can be mapped against the opportunities, which creates visibility of how what’s made you famous, i.e. the core, can be activated or renovated and then innovation plans crafted.

The success of a Growth Driver centred approach positively disrupts the statistics that most growth initiatives only have a 20-25% success rate due to over complexity and a dependency on innovation. Our programmes typically deliver sustained growth of 5-7% driven disproportionately by the core.

We can help you solve commercial growth problems. Get in touch… 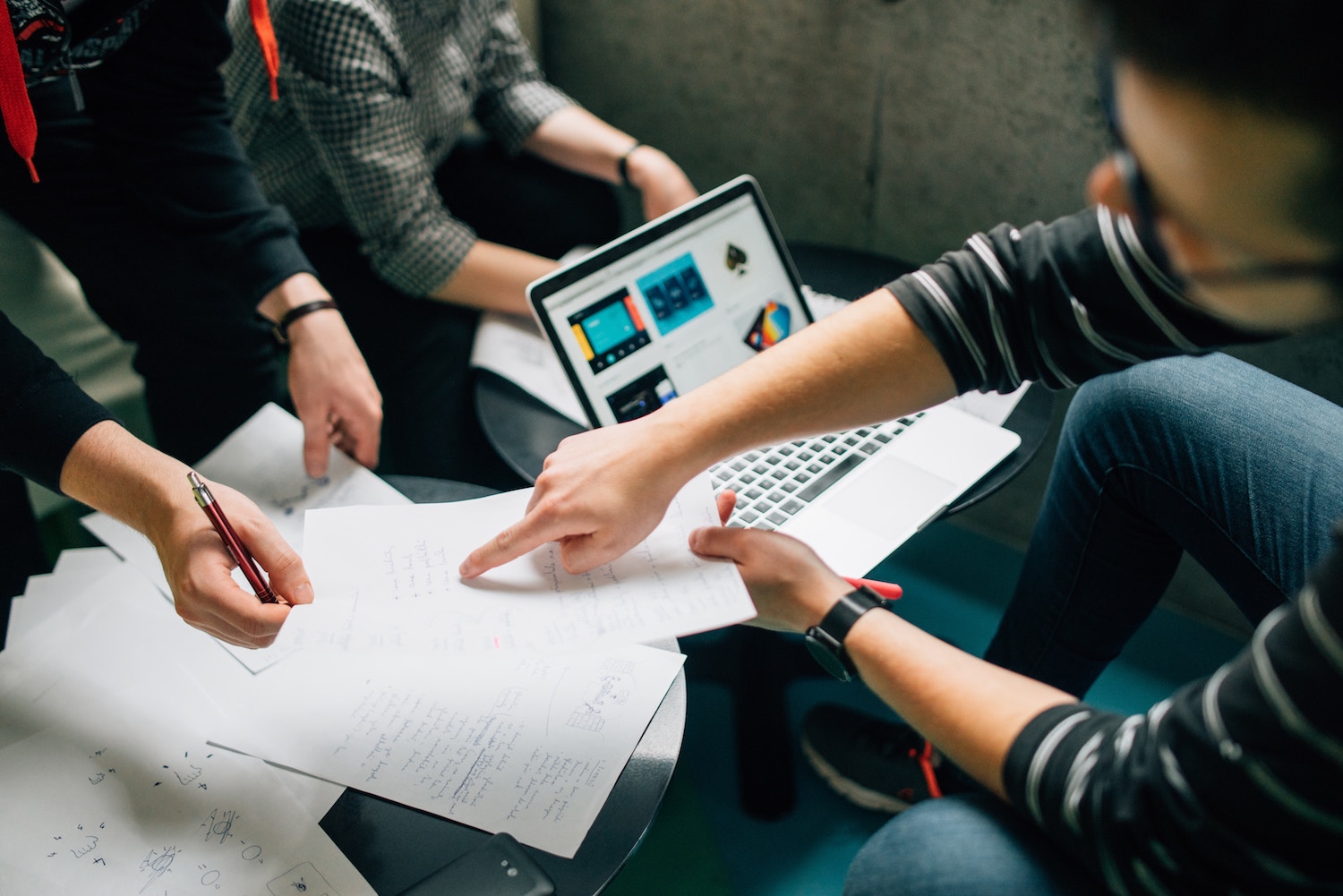